One year down: A look at where we’ve been, and where we’re headed

One year down: A look at where we’ve been, and where we’re headed

One year ago this week, we launched the first Flywheel website. At the time, we didn’t have any customers or a product, but we did have an idea we were extremely passionate about. Within a few weeks of launching the website, we had collected over 1000 email addresses from people who thought Flywheel might be worthwhile. It wasn’t a mind-blowing number, but it was something that reinforced our belief in Flywheel. Designers and creatives wanted a hosting company they could call their own.

Year one has been a whirlwind. Here’s a quick recap on where we’ve been and a look at where we’re going. 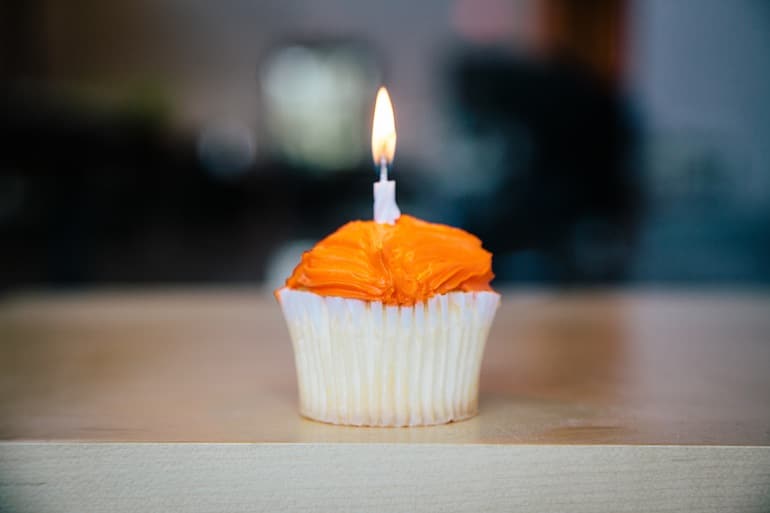 You often hear of startups turning first to their friends to buy what they are selling. We did the same. We told everyone we knew about Flywheel and what it was going to be. I imagine many of them were sick of hearing about it! Luckily for us, we have some amazing friends that moved sites before there was even an application to manage them with. (Now that’s crazy!) In fact, I personally remember standing at a friend’s open house last fall and discussing Flywheel with a group of visitors for the first time. Before the night was over, three of them committed to move their sites. They are still with us today. We can’t thank our early customers enough. Their feedback and support has allowed us to take the steps we have this year. Late last year, my partners and I went full time on Flywheel. By early 2013, we raised a small angel investment round to help propel us toward a publicly available product. Over the course of six months we feverishly built “version 1” of our product and sprinted toward our private beta. During the entire product development phase, we were simultaneously talking with potential customers. (I can’t tell you how many phone demos I did personally!) The discussions we had with these potential customers helped shape the product, and many of the designers and agencies we spoke to used Flywheel before we even had a “beta” version.

Our private beta launched in May with thousands of users waiting in line. I imagine the experience of launching a beta is a bit like sending your child off to their first day of school. Prior to the beta, anyone using the software was at arms length. We were able to defend decisions we made (we were a bit protective) or chat through problems a user may be having on the spot. The mystery of what users are thinking while using your product for the first time can be terrifying. However, the excitement of showing Flywheel to the world helped drive us to work harder. 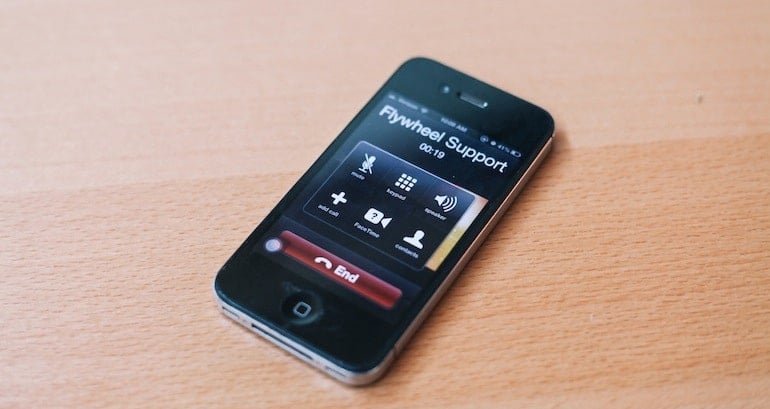 The private beta also introduced us to support. My partners and I have never run a support driven organization. The concept of great support was something we had always admired but never had to implement. Within the first week of the beta, we put processes in place that would lay the foundation for our support moving forward. We still agree that the single tool that has the most bearing on the success and failure of our company is our help desk software. If you’re curious, we use Desk and have had a great experience so far. Now support is a passion of our team. Seriously, making customers happy is just plain fun. Three weeks ago, we launched our new website and opened the doors to the public. We set a hard launch date for Monday, September 23rd. This allowed us to prep media outlets in an attempt to receive some coverage. It also meant that we couldn’t go back on our word if we didn’t feel prepared to launch. What that deadline produced was easily the longest week of our lives leading up to launch. We wrote dozens of press pitches, shot last-second videos, built an entire help section in 24 hours, wrote hundreds of words of copy, redesigned our site creation workflow twice over that weekend, and pushed code at 3 AM the day of launch. The response was amazing. We were pleased to see we had received some press but what was most rewarding was watching our customers talk about Flywheel on Twitter and Facebook. Building something that people cared enough about to share with their friends made the long nights worth it.

The workflow of modern web designers has changed drastically over the last five years. Our goal with Flywheel is to create a modern hosting company that is built specifically for designers and their workflow. This past year, we have introduced an easy way for designers to collaborate with others on website projects, simplify customer billing and manage their sites from a single login all while not worrying about how to make their sites fast and secure. We’re excited to implement the roadmap for our product while emphasizing great customer experience.

Thanks for making our first year possible and I hope you will follow along as we move into year two and beyond. What is cloud hosting? 4 easy ways to make more money as a freelancer How to add custom fields to the WooCommerce checkout page